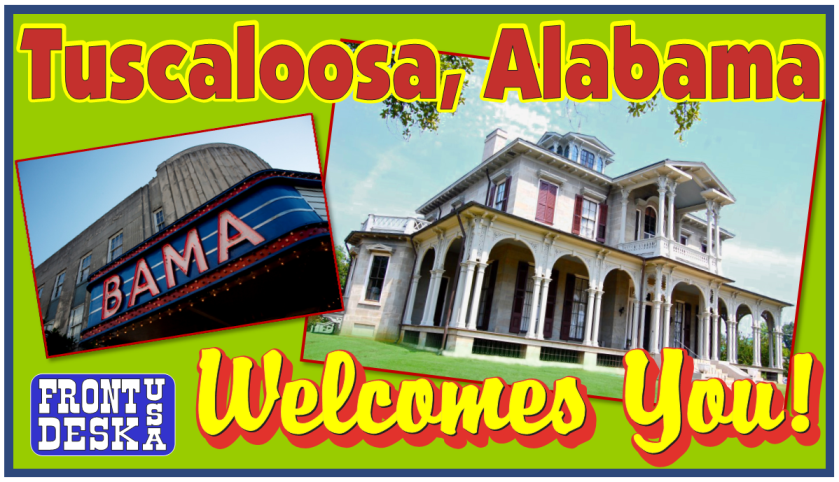 Grab your ugly sweater and come on out to the Tinsel Trail tonight for Ugly Sweater Night by @wvua23! #VisitTCL

⛸️ Nothing better than the magic of @TuscaloosaHOTP in December!

New signs for the front desk of many hotels are on the way. Connecting to TuscaloosaWelcomesYou.com has never been easier. Scan the code to see for yourself. And don't forget to grab a map while you are there. ... See MoreSee Less

Tuscaloosa County Preservation Society has lots of events around the area. check their website for more details.
☀️ Spring has sprung at the Battle-Friedman Gardens! Drop by for a tour one afternoon or just to wander the gardens at your own leisure. 🌷🌻🌹 ... See MoreSee Less

Featured Under the
SLEEP tab!

Did you know has ranked Lake Martin among the 15 most beautiful lakes in the USA.? Might be time you planned a visit. https://bit.ly/3inR89i

Featured Under the
SHOP tab! 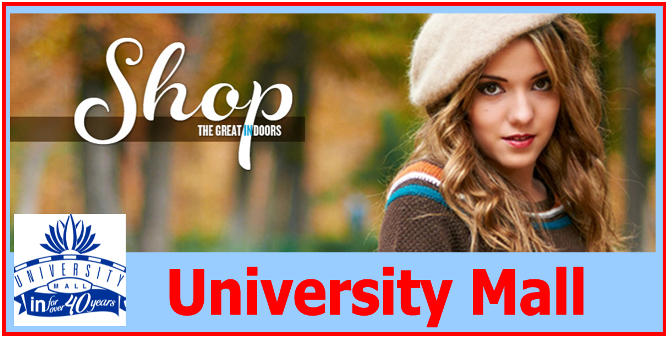 S3 Batch and Amazon Rekognition can help you scan Amazon S3 buckets. Learn how you can do that in this great blog I found.

Dealing with content in large scale is often challenging, costly, and a heavy lift operation. The volume of user-g...

Happy Easter! University Mall is closed today, and will reopen Monday morning at 10!

Featured Under the
PLAY tab! 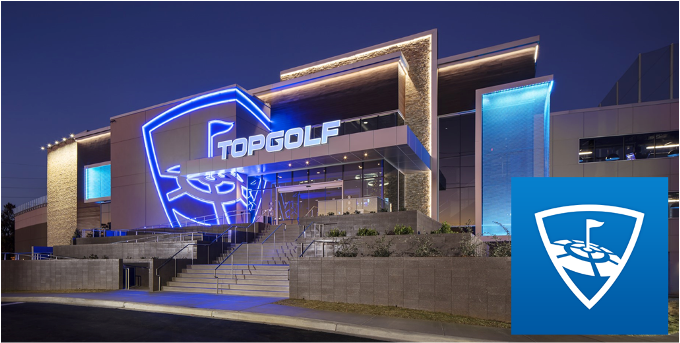 The Big Guy is making his rounds before the big night! 🎅

During your December travels, stop & find out which list you're on! 🔖

Looking to fill your water bottle when you #FlyBHM?
We've got you covered!

Fill your bottle post-TSA along the terminal any time!

One of our Business Partners
A Business to Business Barter Network 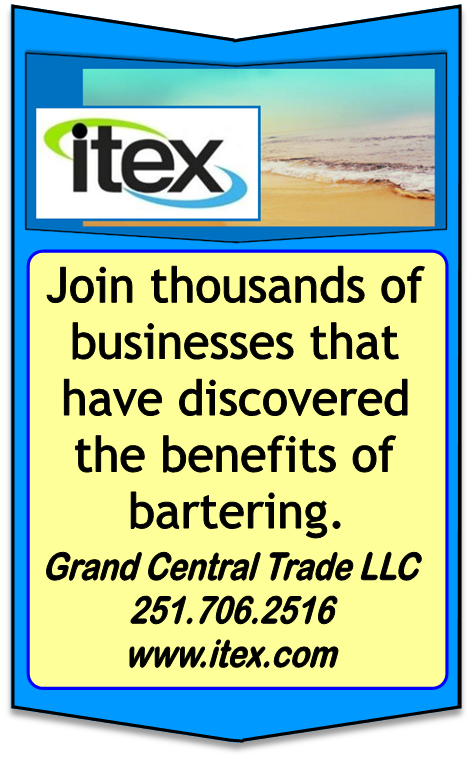 Travel doesn't have to be a nightmare during the holidays! Check out @AAA_Travel tips - and other ways to manage stress this time of year @nytimes @nicolemstock_

How to Actually Enjoy the Holidays

Even when financial strain, family tension and overscheduling make it challenging.

Reminder from AAA. Despite what you may be hearing, there is no such thing as a commercially available self-driving car - despite what its name may imply. #AAAnews

Overestimating the ability of vehicle technology is a deadly game. Don't let system names fool you. Even if it says "self-driving"– it's not. Fully self-driving vehicles aren't available to the public. Let's keep everyone safe by staying engaged whenever you're behind the wheel.

Featured under the
EAT tab. 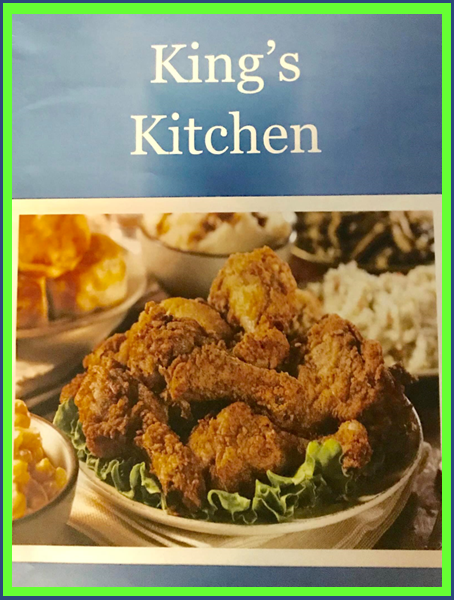 Still looking for that perfect Christmas gift? We've got you covered!

This summer, first-year @BamaGymnastics head coach Ashley Johnston made one of the most shocking hirings in #NCAAgym memory when she brought longtime Illinois men's head coach @JustinSpring on board. @emilym90 dives into his tough decision.

This summer, first-year head coach Ashley Johnston made one of the most shocking hirings in college gymnastics memor... 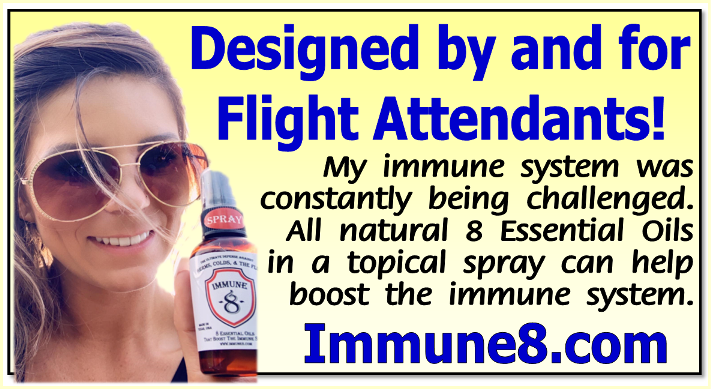 Visiting the Alabama Gulf Coast is the perfect vacation destination for anyone who loves nature. ... See MoreSee Less 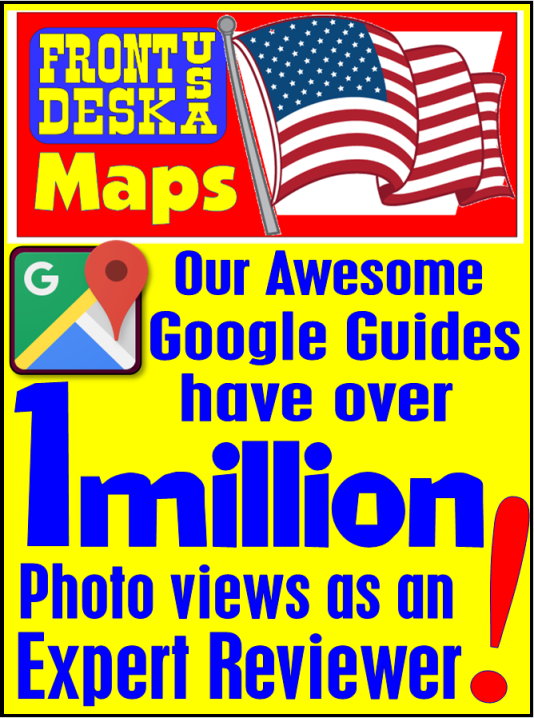 Time to brag about our program as it grows up to almost 40 areas. https://www.frontdeskusa.com/

So much travel ahead of us good idea to review the rules! 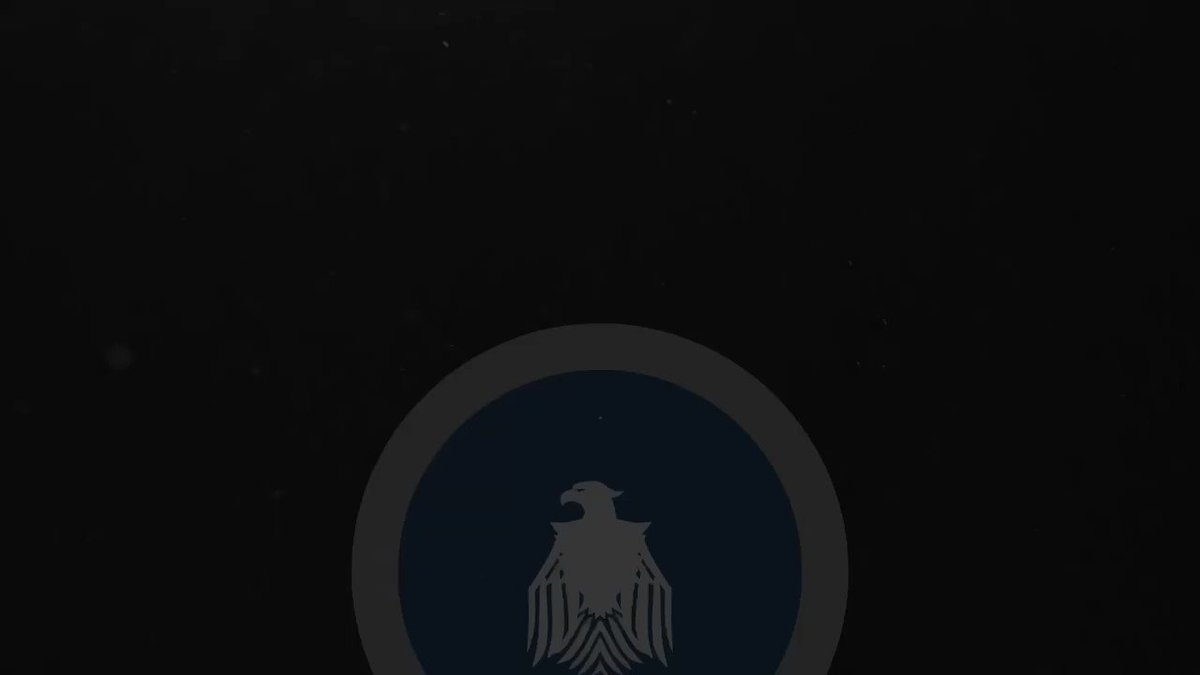 VIDEO: Whether it’s shampoo, ranch dressing or peanut butter these items must be 3.4oz or less in carry-on. All items need to fit within a single quart size bag with your other travel size liquids. #TSALiquidsRule

#HurricaneIan has devastated communities across Florida. Entire neighborhoods are destroyed. Thousands are in shelters.

Our priority is providing comfort, shelter, food & other support to people affected.

Want to help? Make a donation:

Back to the TOP Refresh
Tap Here 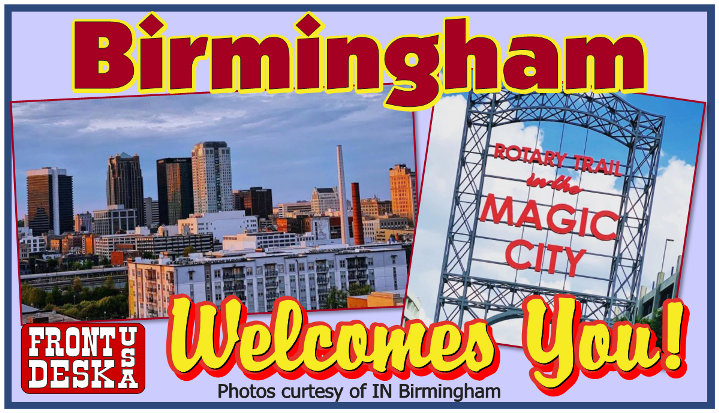